Kroburg is recently founded outpost in the orc-infested parts of Colle in Biesen with a population of about 70. Greenskins have turned these parts of Biesen into dangerous lands, and cut off trade routes. Twenty years ago, the kings of Biesen signed a declaration ot bring safety to this road through the creation of several outpost alongside its route, each fortified and tasked to clear the surrounding area of bandits and evil creatures.

Koburg is the most eastwards of these outposts, just 35 km away from the city of Caciovevano. Construction started in 64 AV with the cutting of a large clearing into the forest. One year later, the first houses were built, and last year, settlers have been moved in. Once a stable food supply is secured, a castle will be built. For the moment, a strong wall surrounds the houses which are huddled together closely. 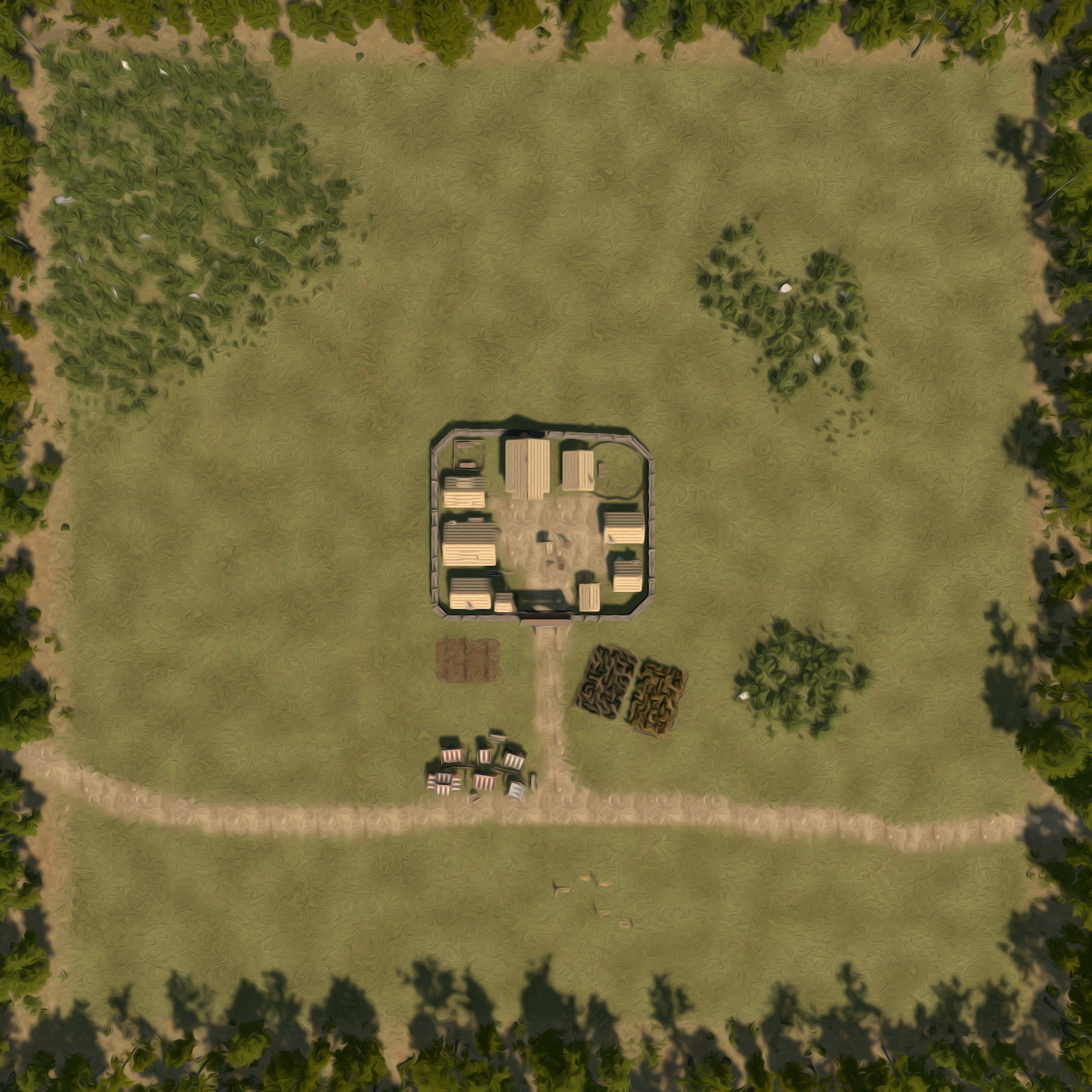 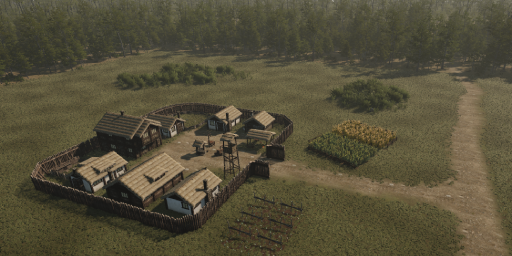 Kroburg is one of the villages you can play in the Black Forest Computer Game.