Difference between revisions of "Schramberg"

The local infrastructure is minimal, aside from the well there is a lumberjack, a few fields, chicken and goat pens. There are no shops or taverns in Schramberg. 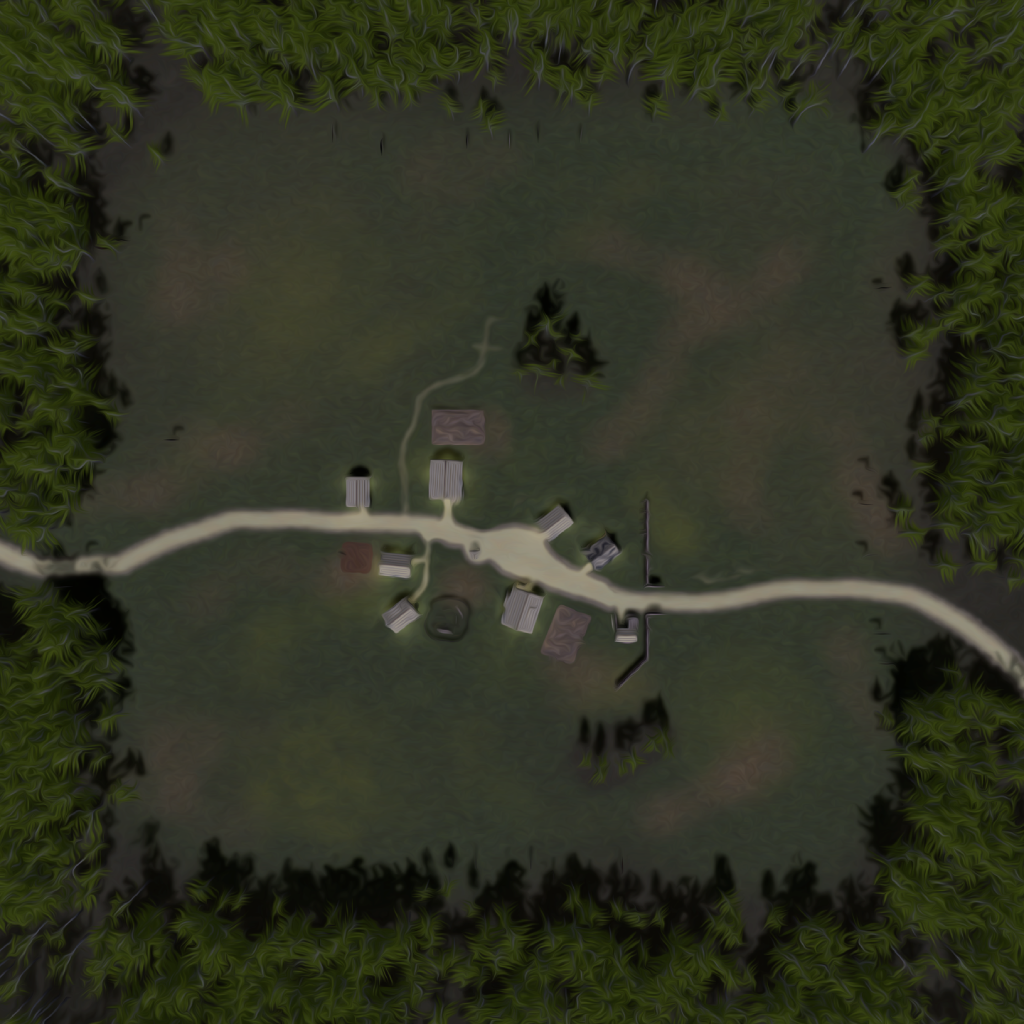 It is also the map used for the tutorial story mission.