A peculiar tradition of Luari culture is the belief in lucky stones. Typically semi-precious stones such as Quarz, Malachite, Tiger Eye, Lapis Lazuli and many others, these stones are believed to bring luck in various areas, often indicated by their colour. The exact meanings change from place to place. Red stones are often associated with love, or battle. Blue stones with harvest, fertility or trade. Yellow stones with friendship, family or loyalty. Green stones stand for fortunate travels, adventures, learning and knowledge. And many more.

Luari people often look for or buy such lucky stones when they wish for a small extra helping of luck, such as when embarking upon a journey or hosting a dinner for the extended family, or really any untypical somewhat important event. 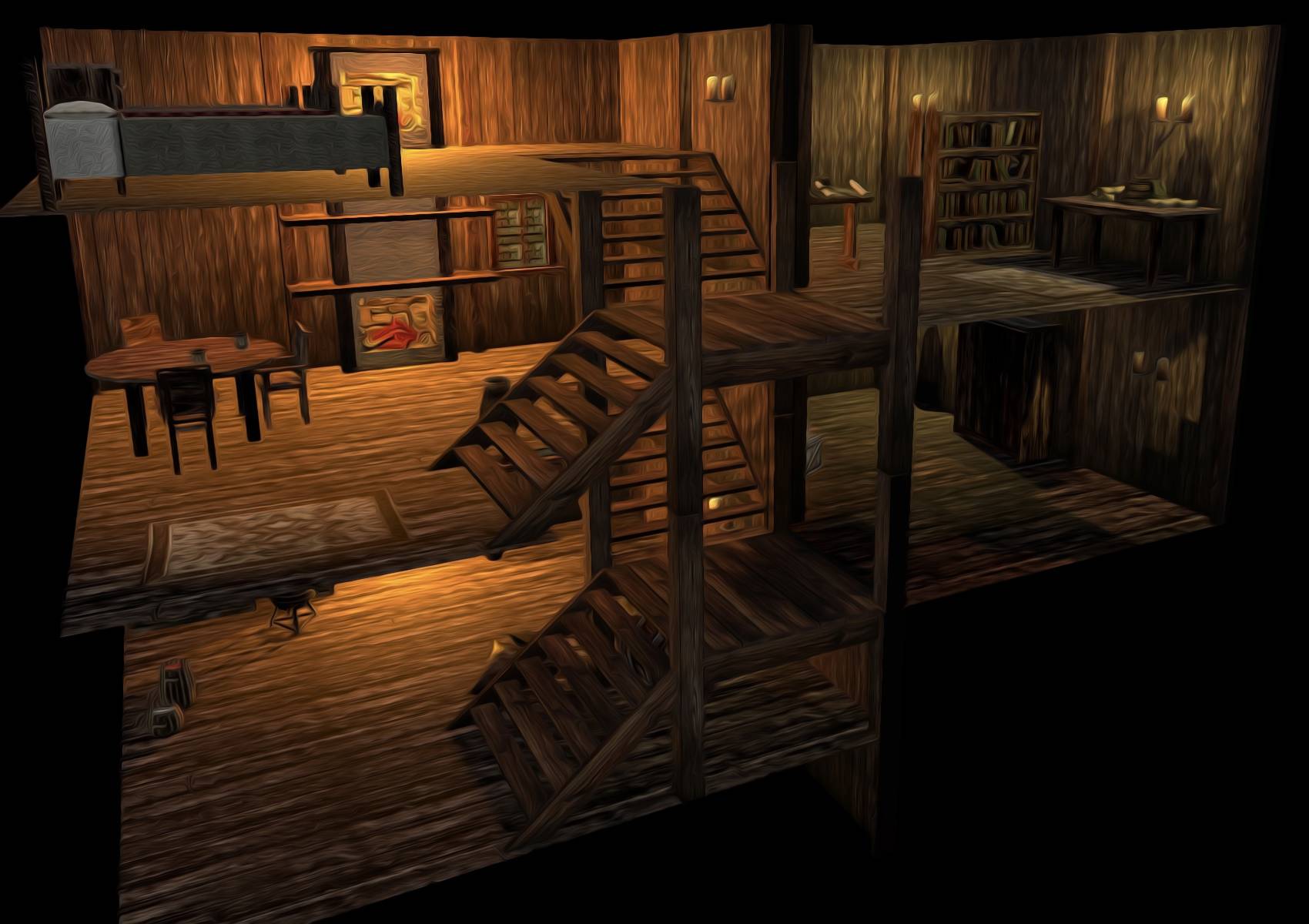