The year is split into 13 months, each month having 4 weeks of 7 days each. While there have been several attempted reforms to reduce the number of months to six and name them after the six gods of the Faith of Nesra, the older traditions so far have prevailed, and each month is named after an animal. Unfortunately, there are small local variations in which animal names are used. 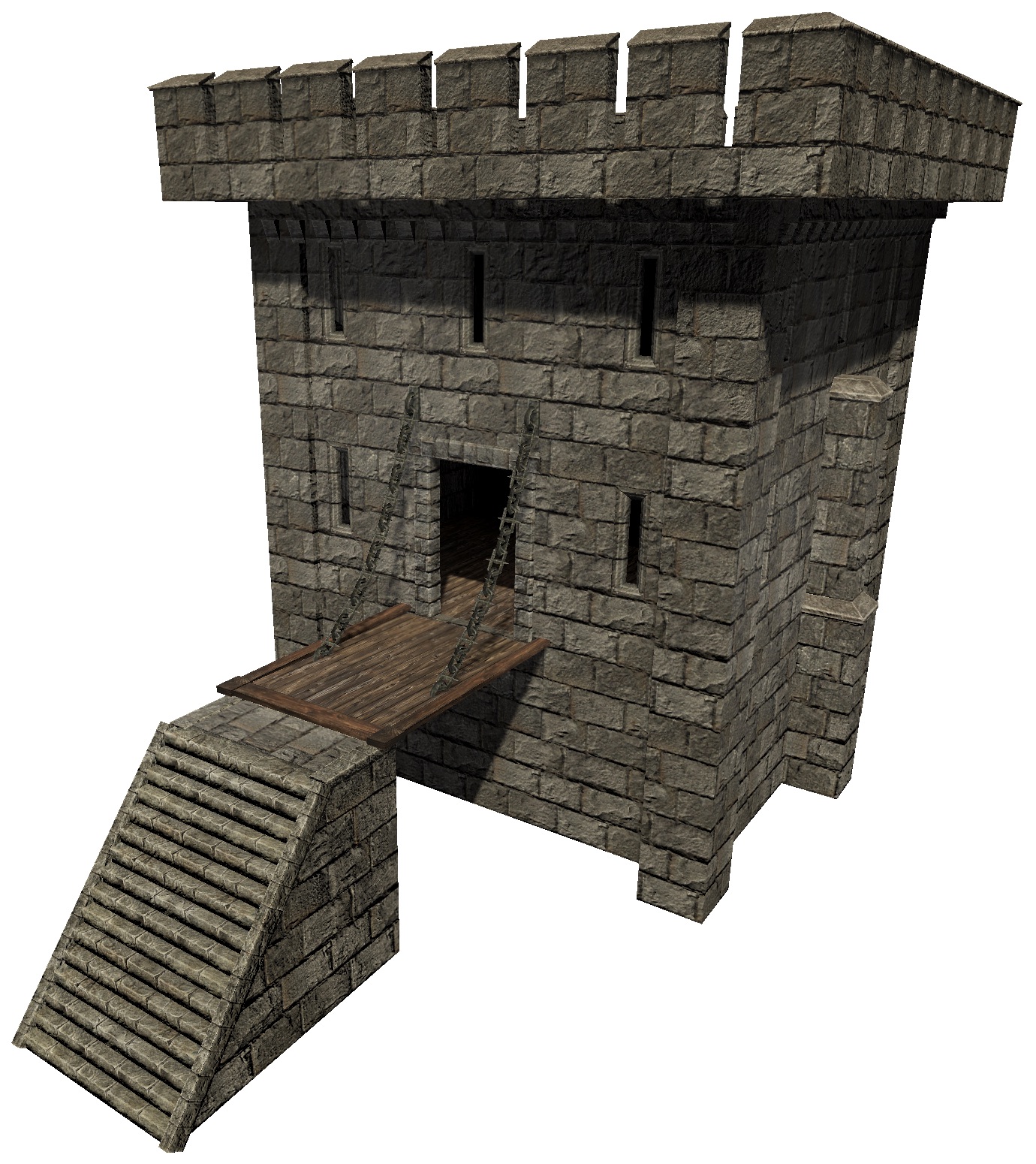 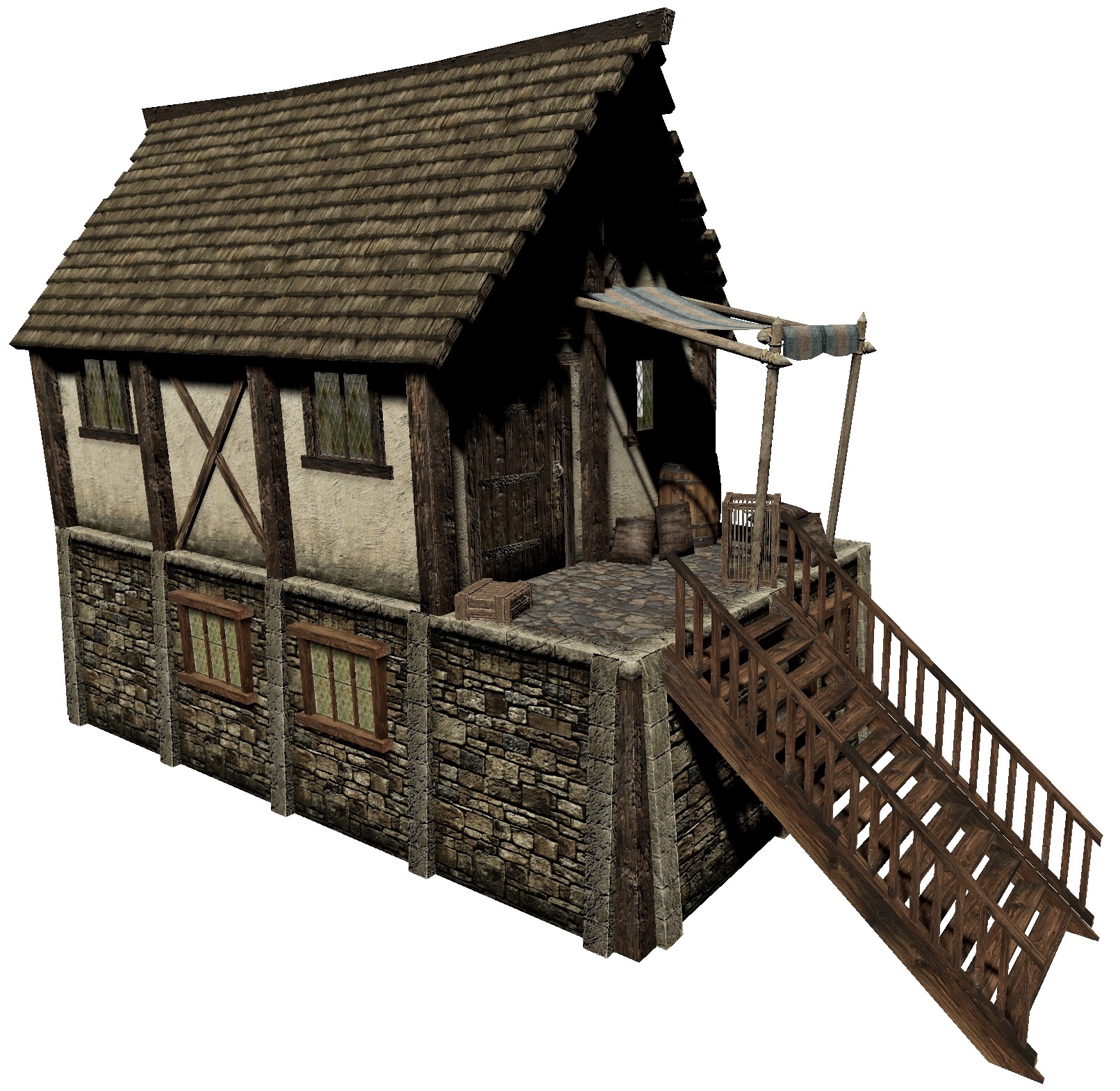