Antoburg is a village in Colle in Biesen with a population of about 90.

While not much is left of the name-giving small castle but a deserted ruin overgrown by forest, the village itself is doing well and has prospered in recent years.

Founded in support of the nearby Castle Anto, the village of Antoburg assimilated that name after the castle was ruined. Those ruins have been standing in the forest a mile from the village for generations now, overgrown by forest and never repaired.

The village, however, has prospered and is doing well without the castle. While a bit isolated from nearby settlements, it is a friendly and hospitable place today.

Rumours of monsters and evil magic at or near the site of the ruin are largely considered to be figments of imagination and exaggerations of the easily impressed.

Map of Antoburg (in winter) 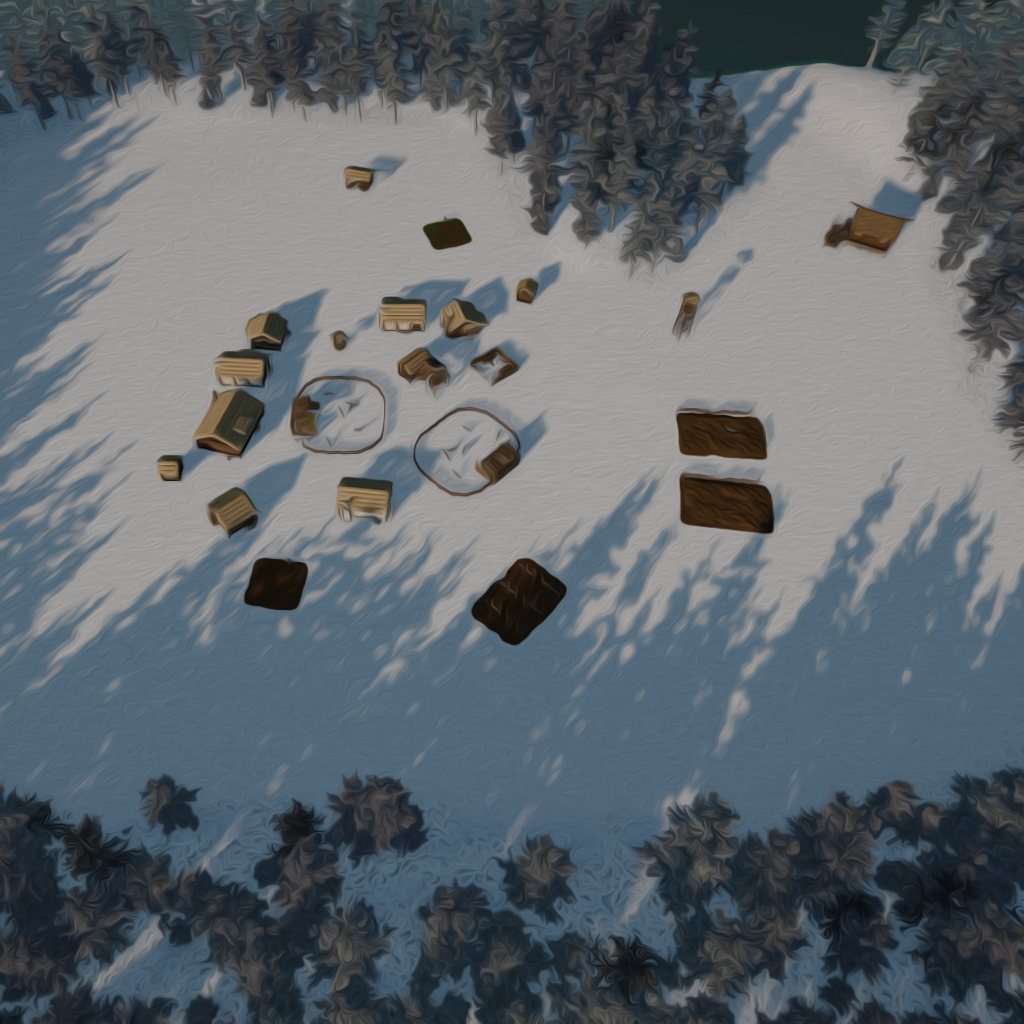 Impression of Antoburg (in winter) 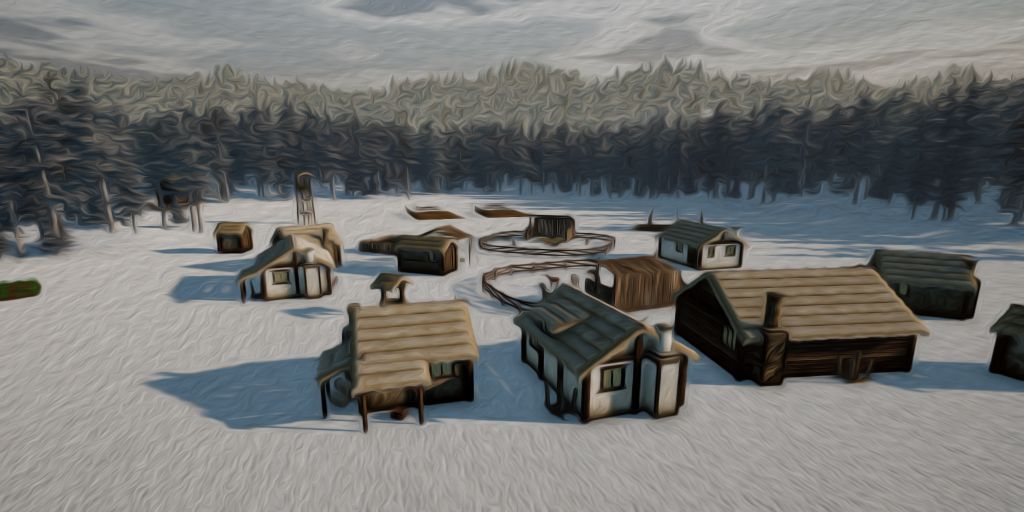 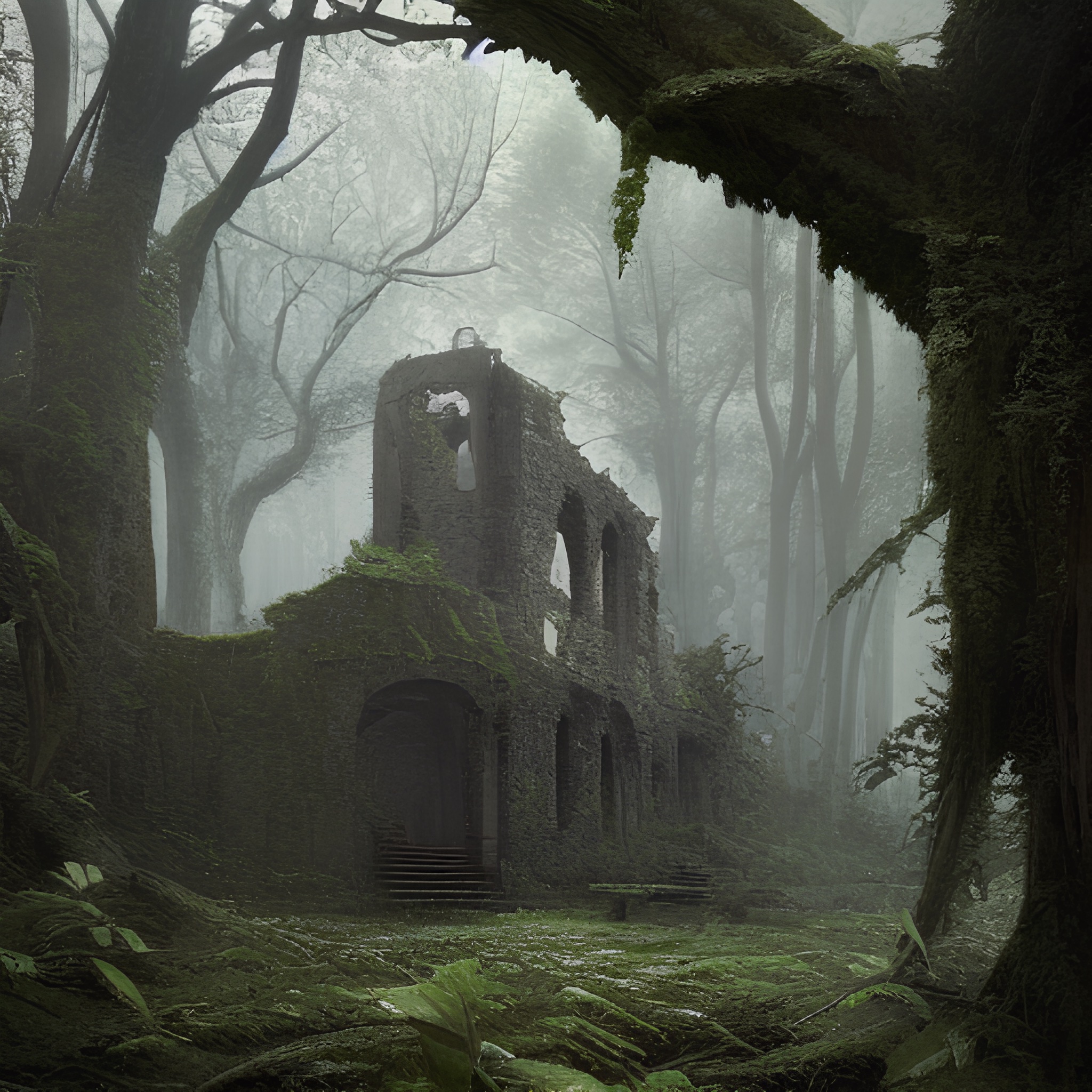 Antoburg is one of the villages you can play in the Black Forest Computer Game.